The Canadian Men's XV are no doubt putting in some serious heart and soul as they prepare for the rugby World Cup qualifying against Uruguay this weekend January 27, 2018....it reminds me of the heart and soul I put into creating a university rugby club "fund raising calendar".

One of the very same university boys will be representing Canada this weekend so it seems fitting for me to take a trip down memory lane and share some of my experience and photographs from the shoot in 2015. 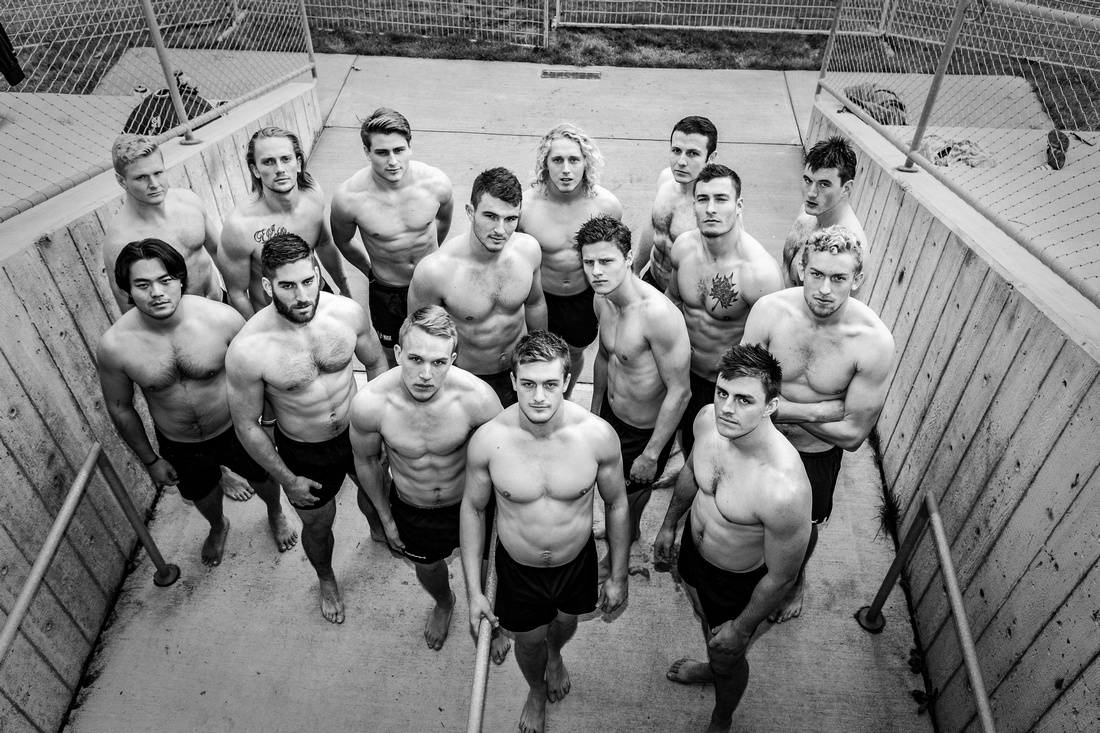 The young squad off 15 guys were excited to meet at the field as we were about to start work on their "Rugby Calendar" shoot.  I was asked to photograph the calendar as my son at a time was a member of the rugby squad (as you can imagine he wanted no part of this- and who can blame him). 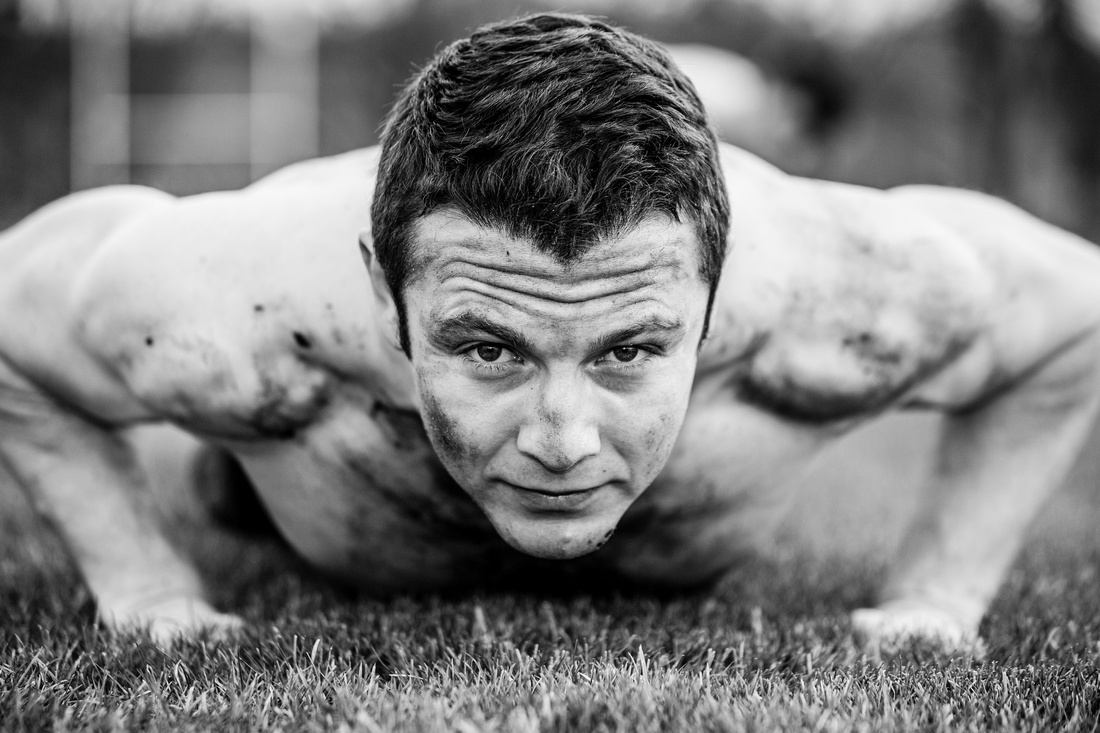 The day started out quite slowly with the boys running around the field to get warmed up and doing an abundance of push-ups- at first I didn't understand what it was all about until I was told later that they were "pumping-up" to make themselves as "buff" as possible.

I didn't make too much of it as I have three sons that were constantly talking about warming up, pumping up, while getting ready for their various sports while at the same time looking in the mirror- 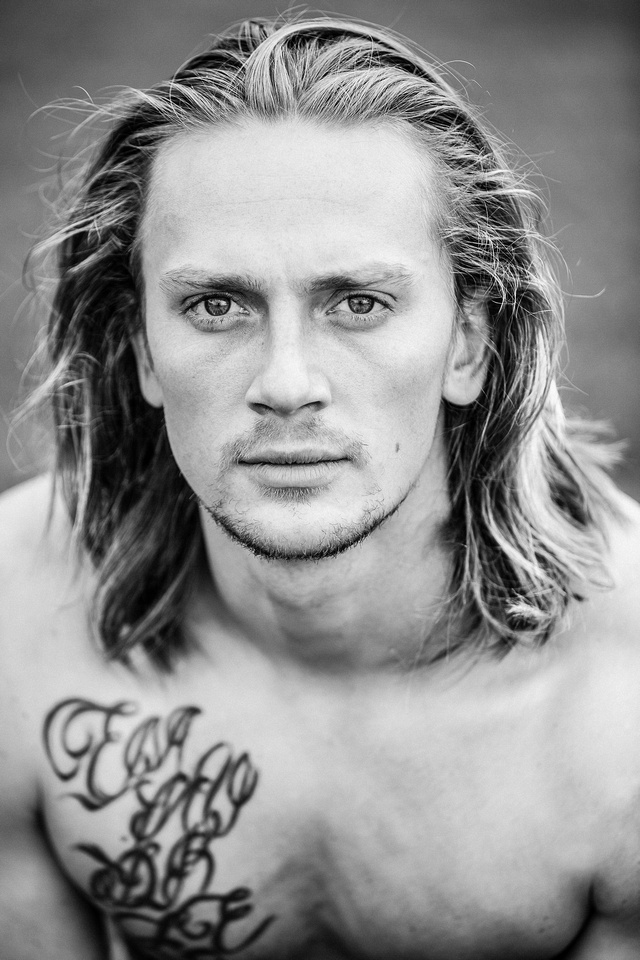 In the thick of the shoot I found myself being focused on only capturing what I thought would be fantastic images ........ and they are fantastic! 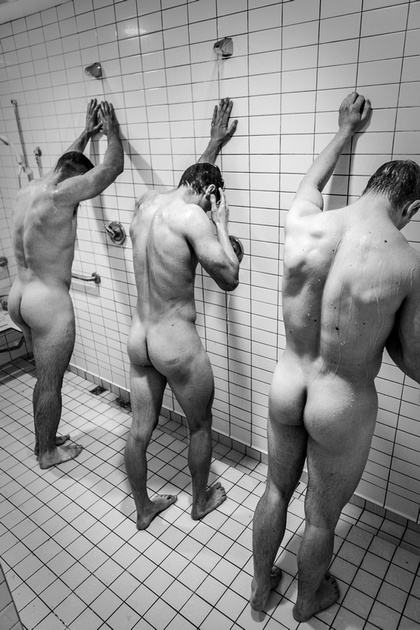 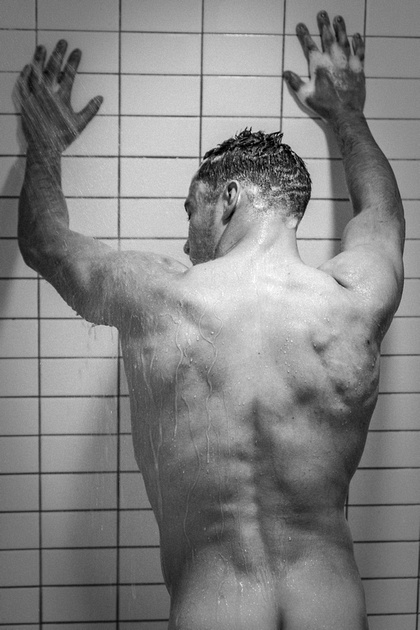 It was quite a frenzy to try and shoot 15 young men for an 18 month calendar in only three hours,  working alone-  and "boy" did I have to work hard behind the lens and at the same time use every motherly skill I had to keep them all in line and organized. 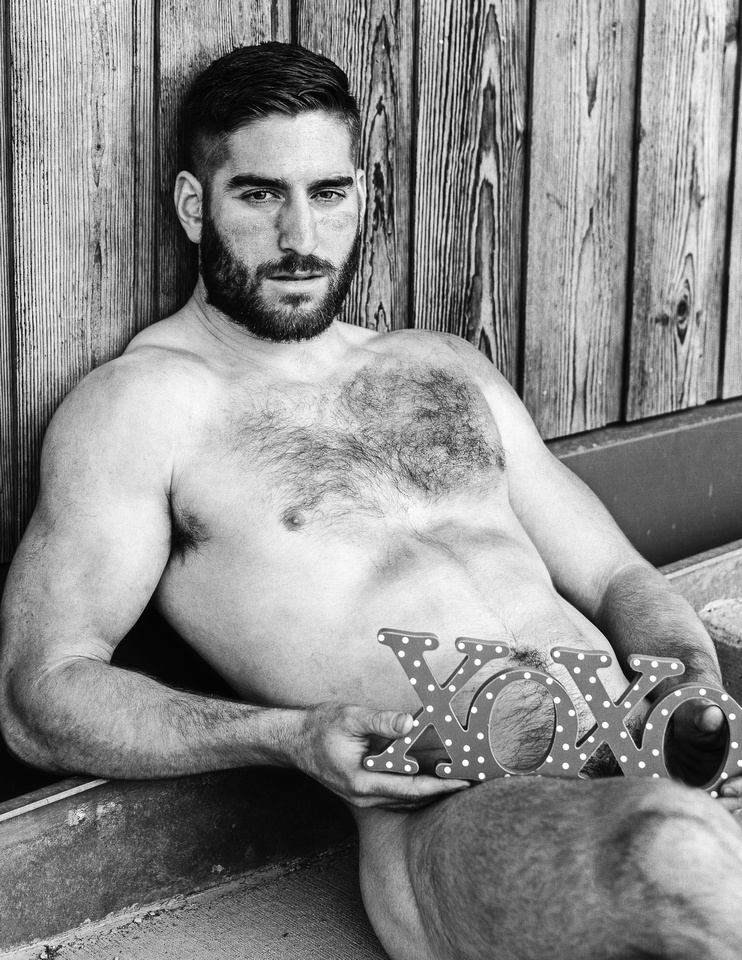 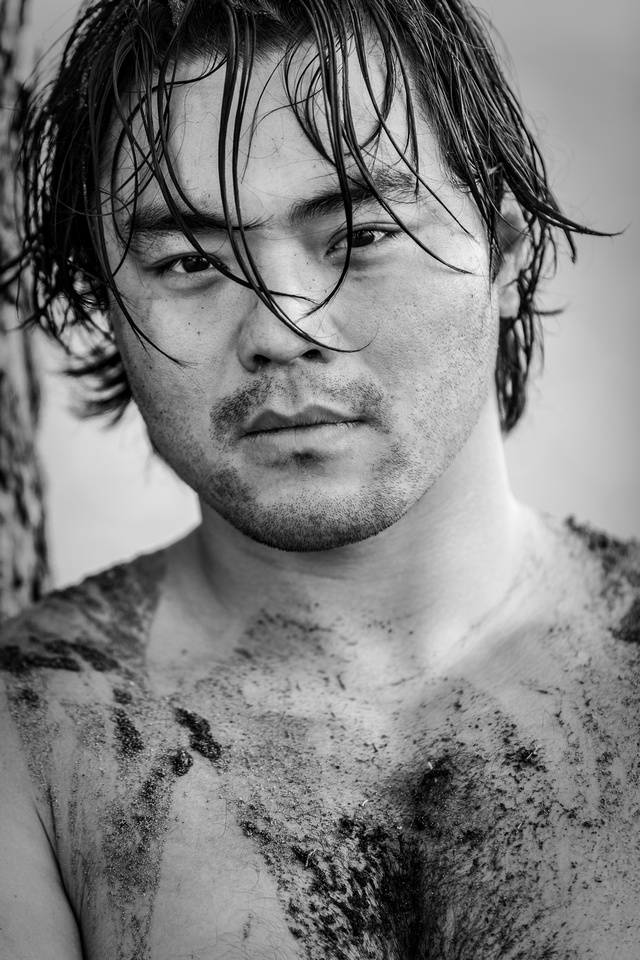 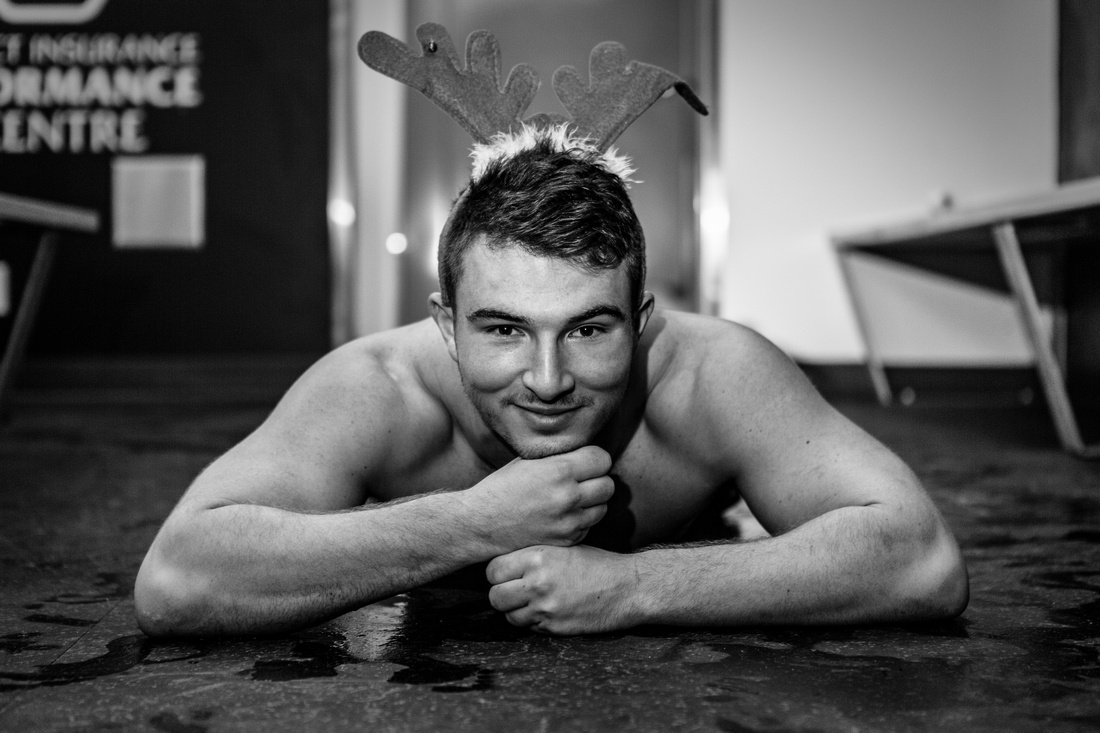 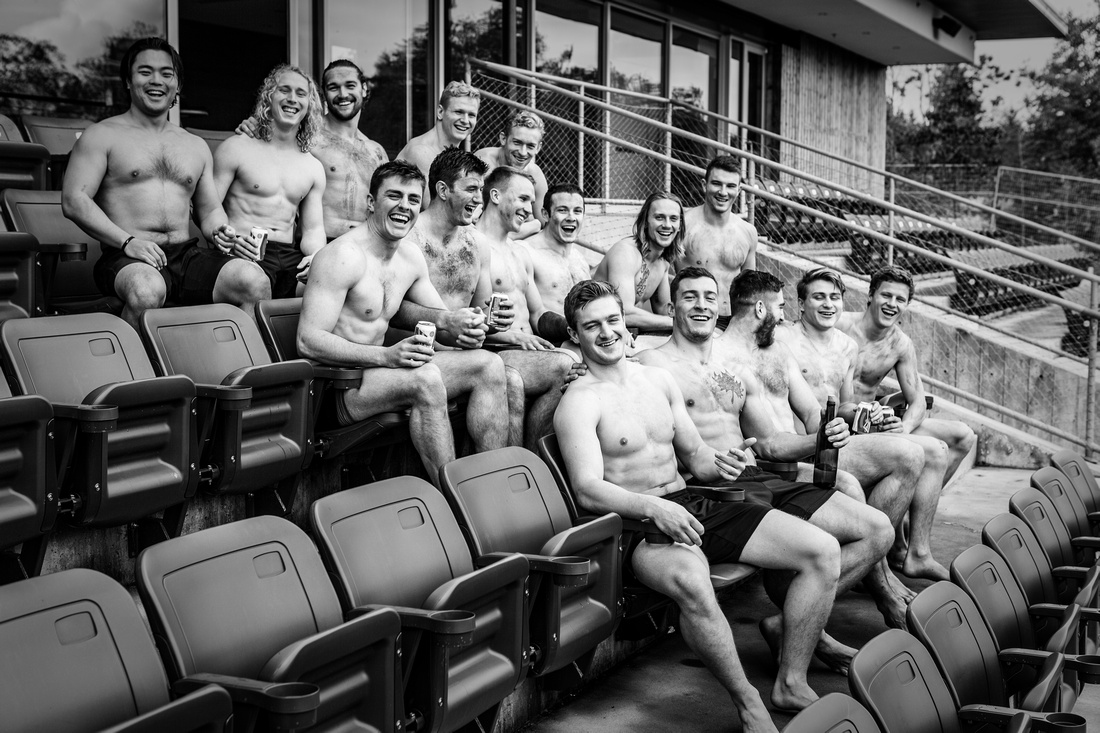 Good Luck Brock Staller, and to your Canadian teammates from some of your supporters here in the USA