A night at the movies to see a Private Screening of: 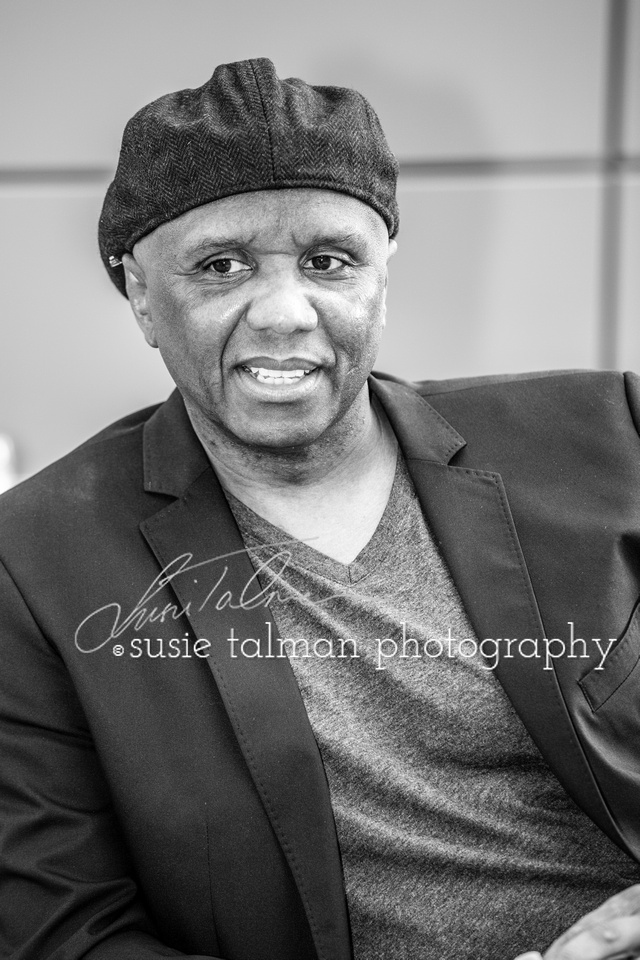 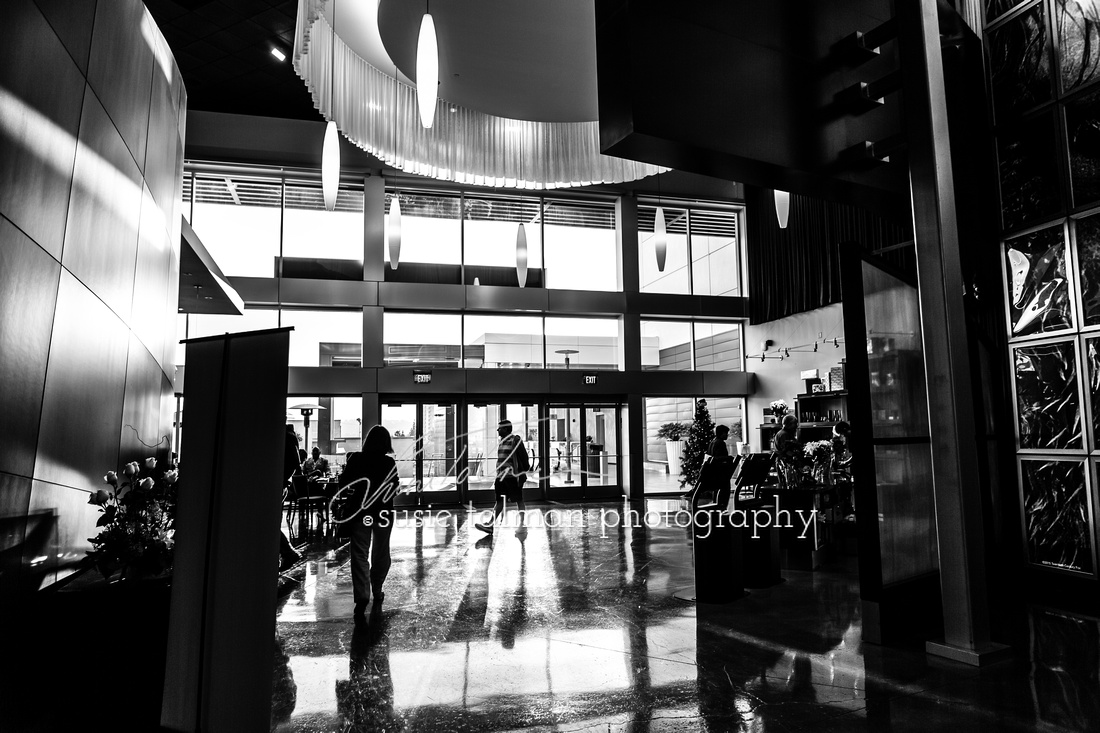 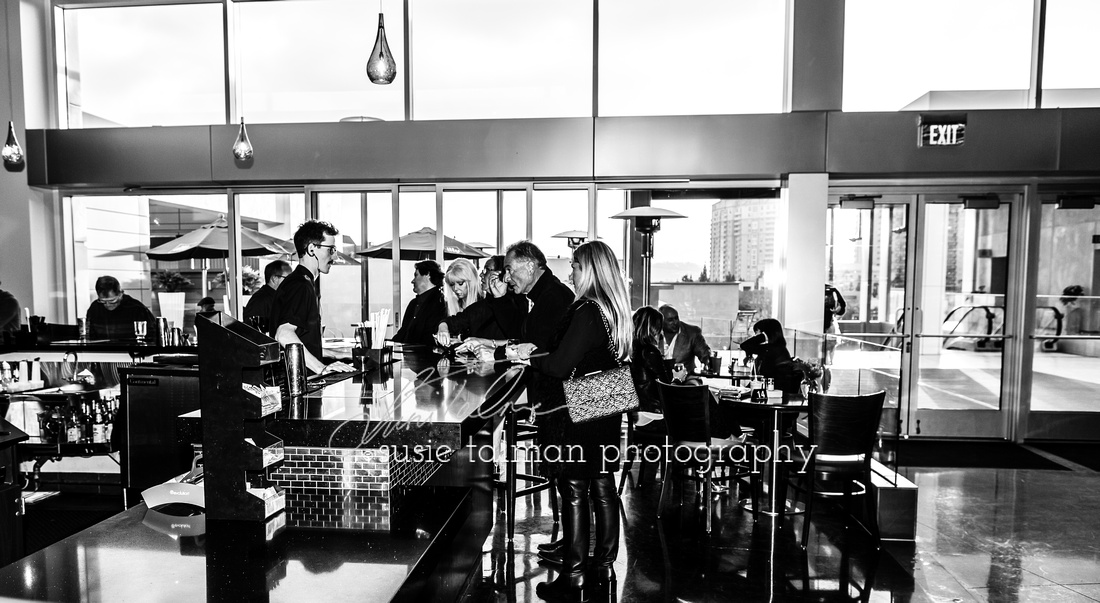 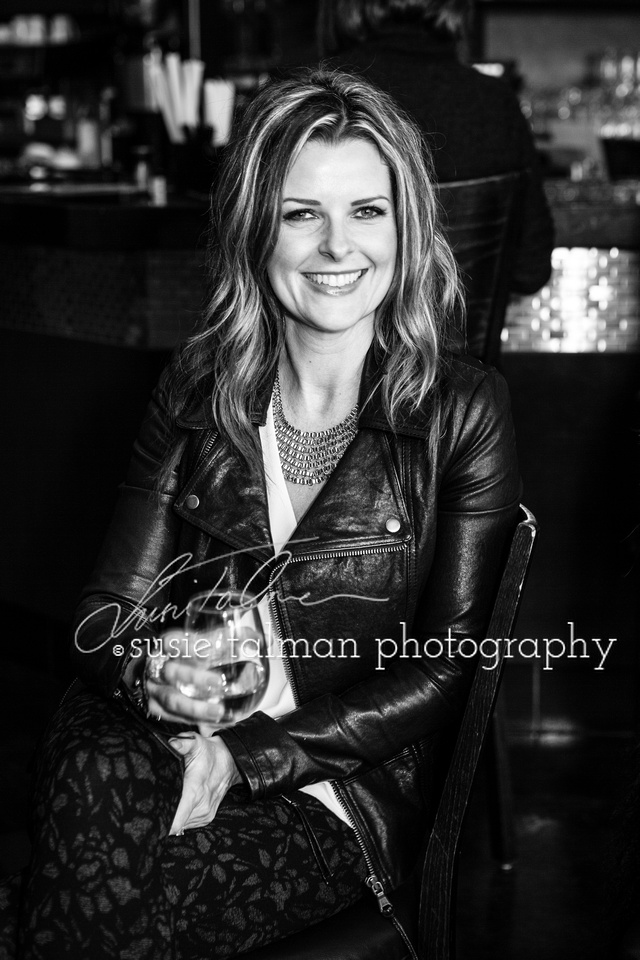 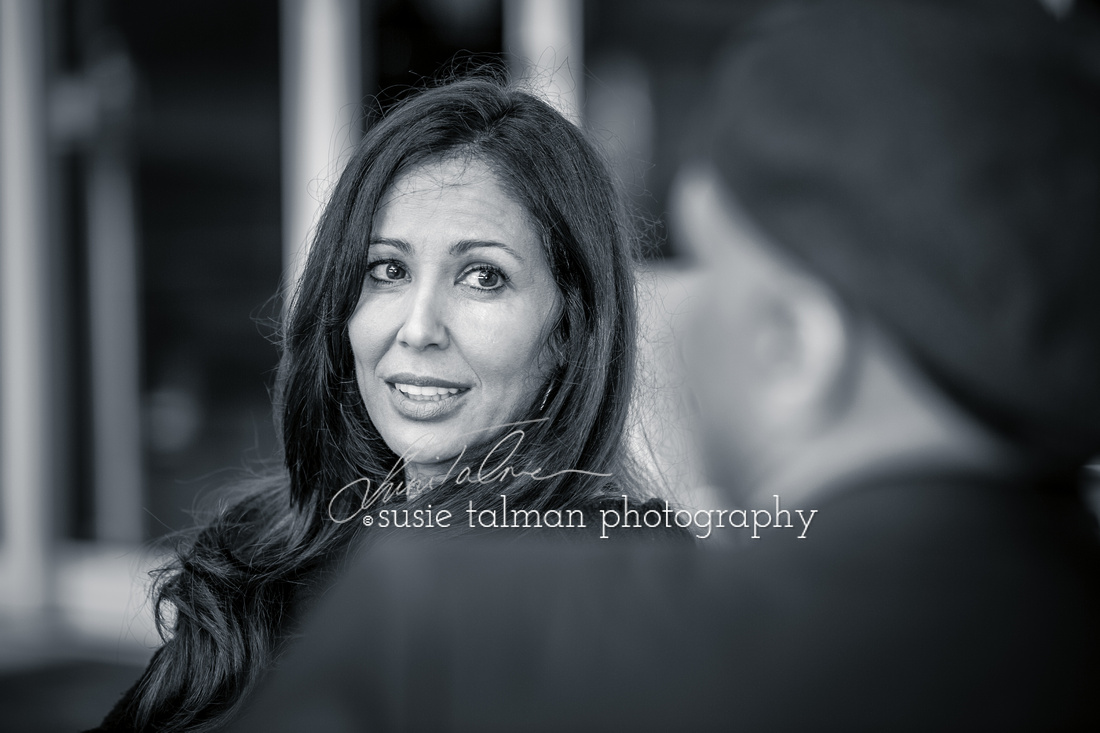 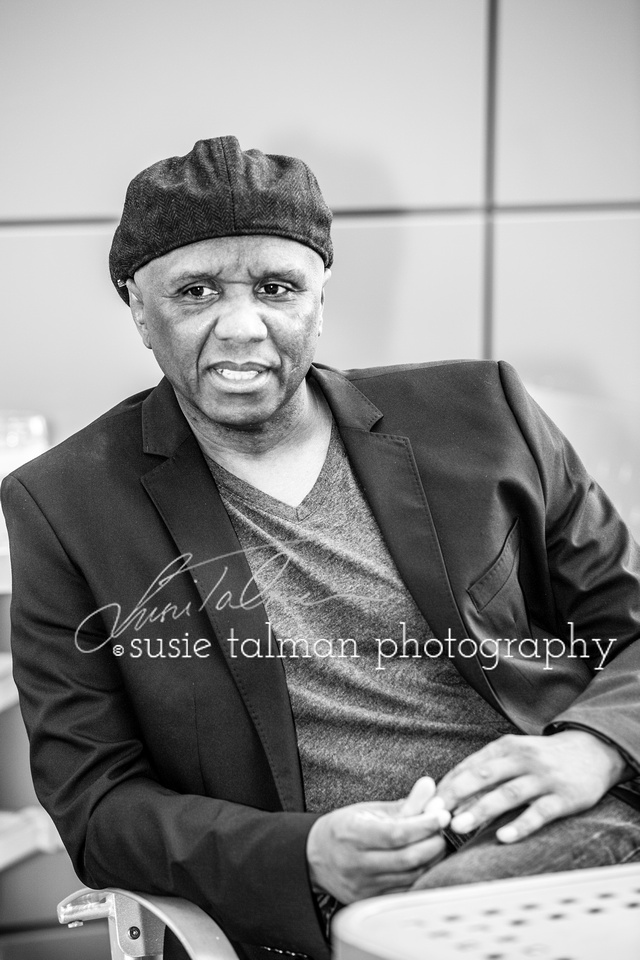 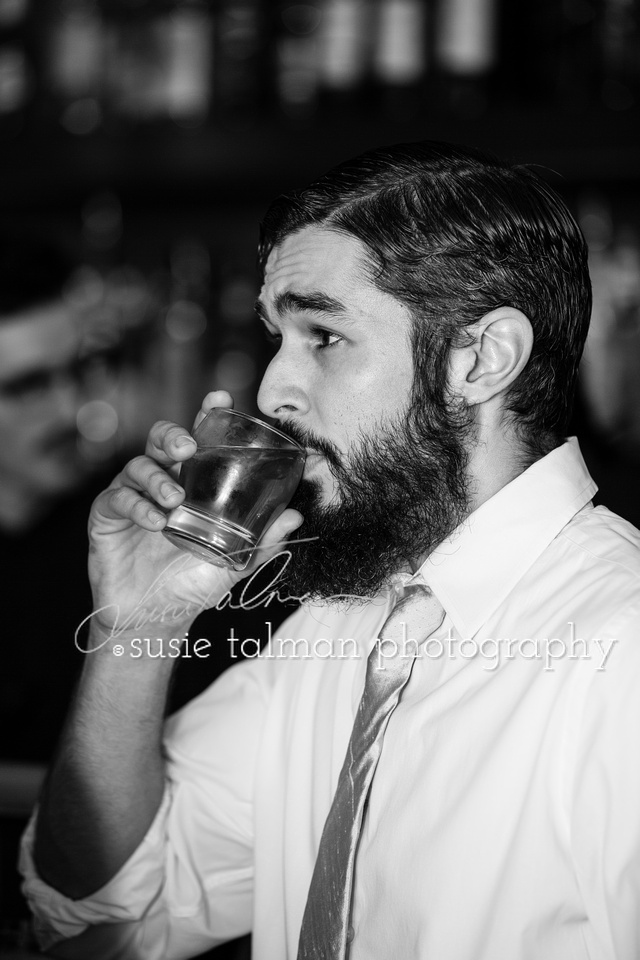 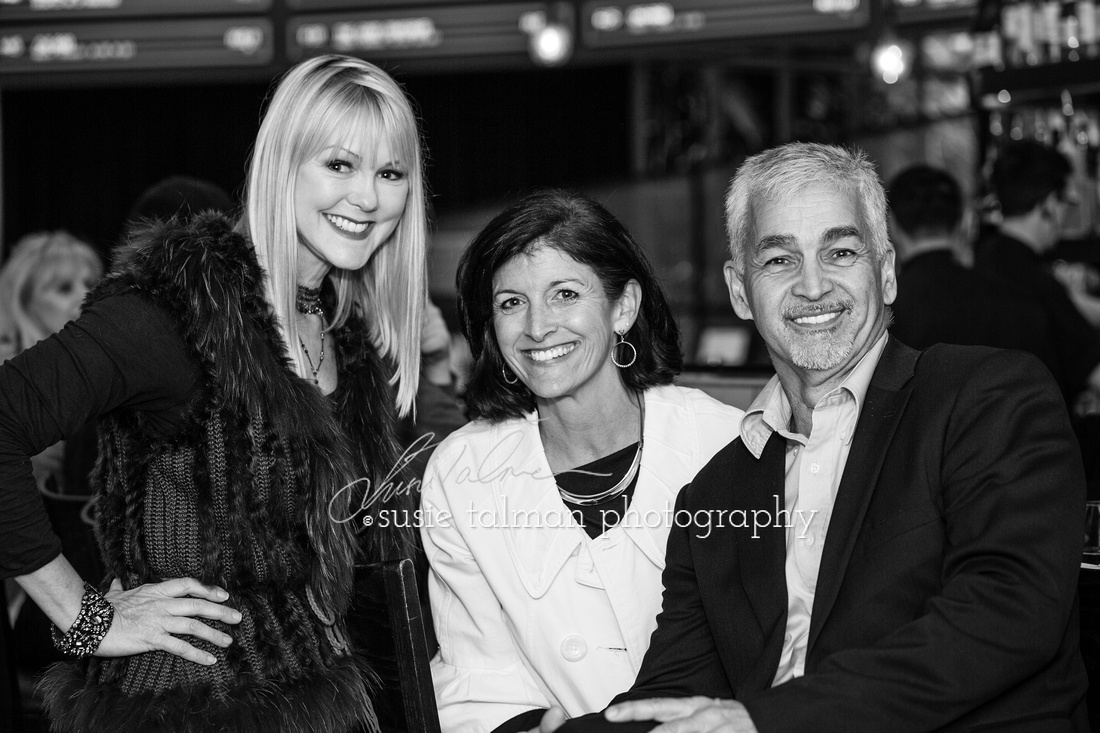 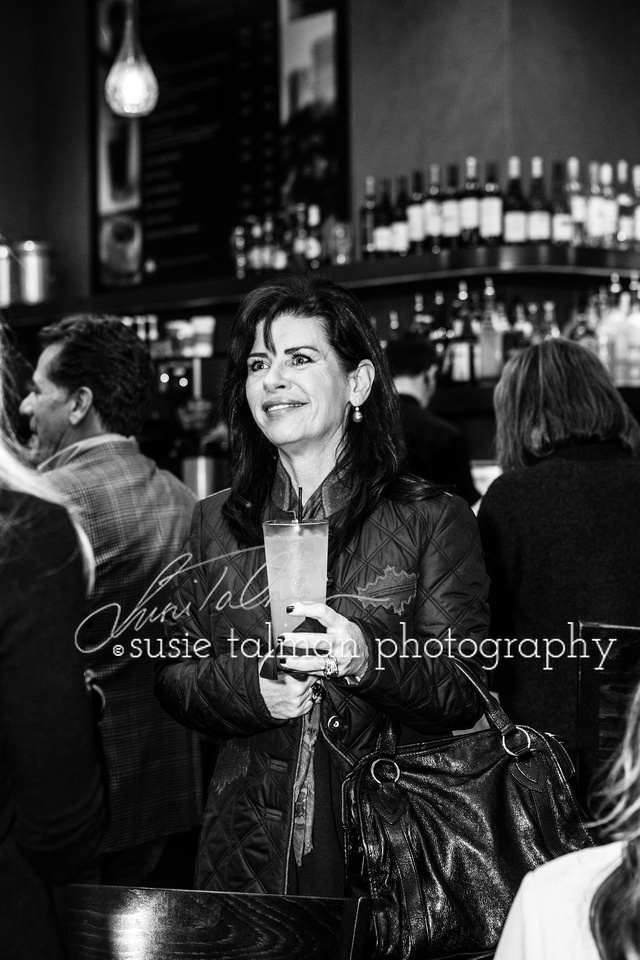 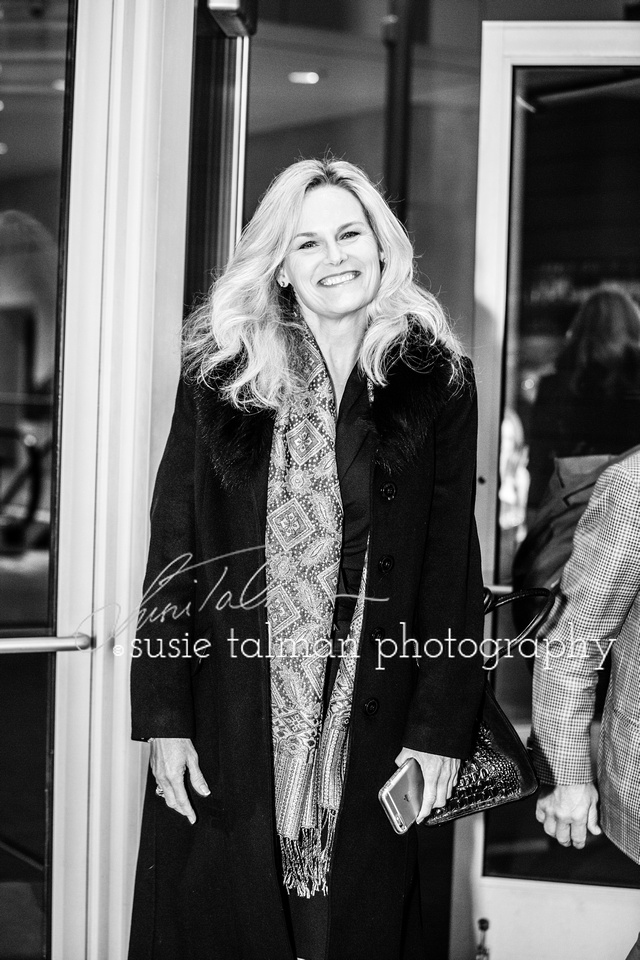 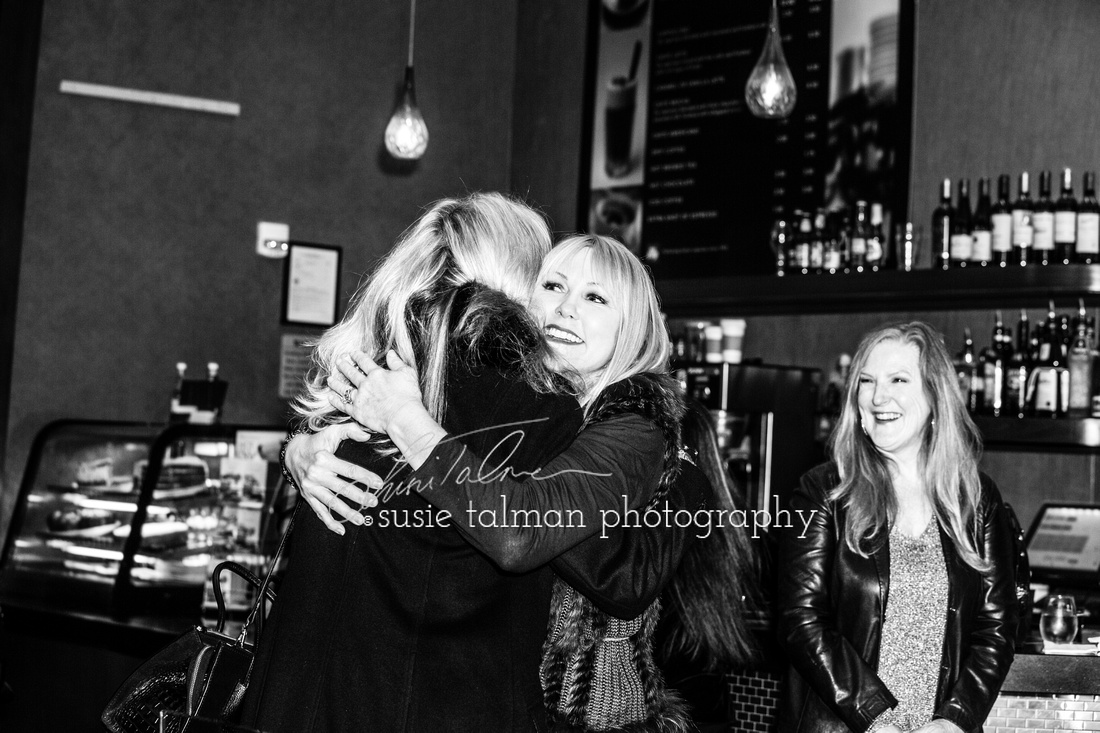 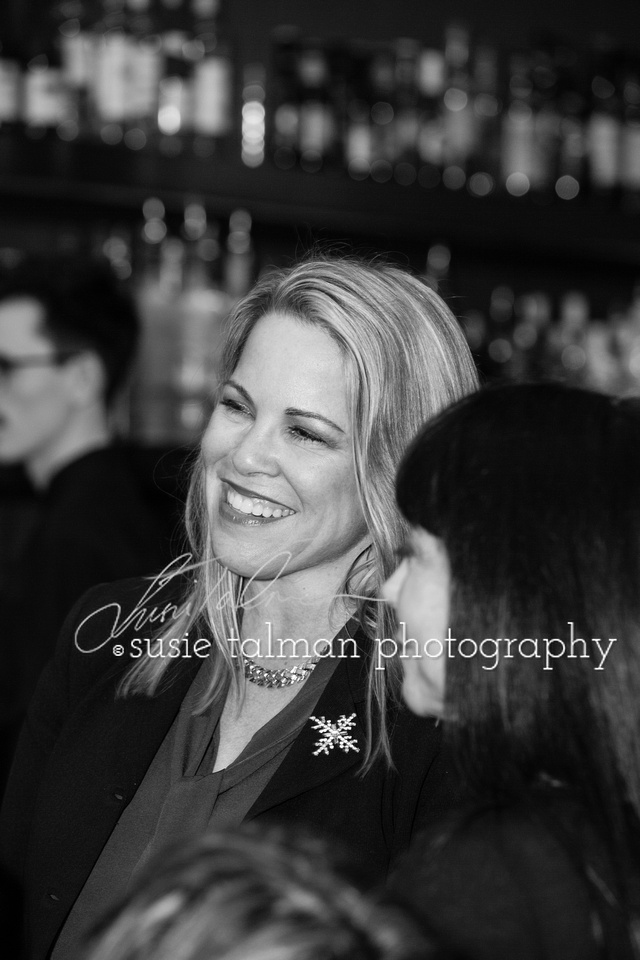 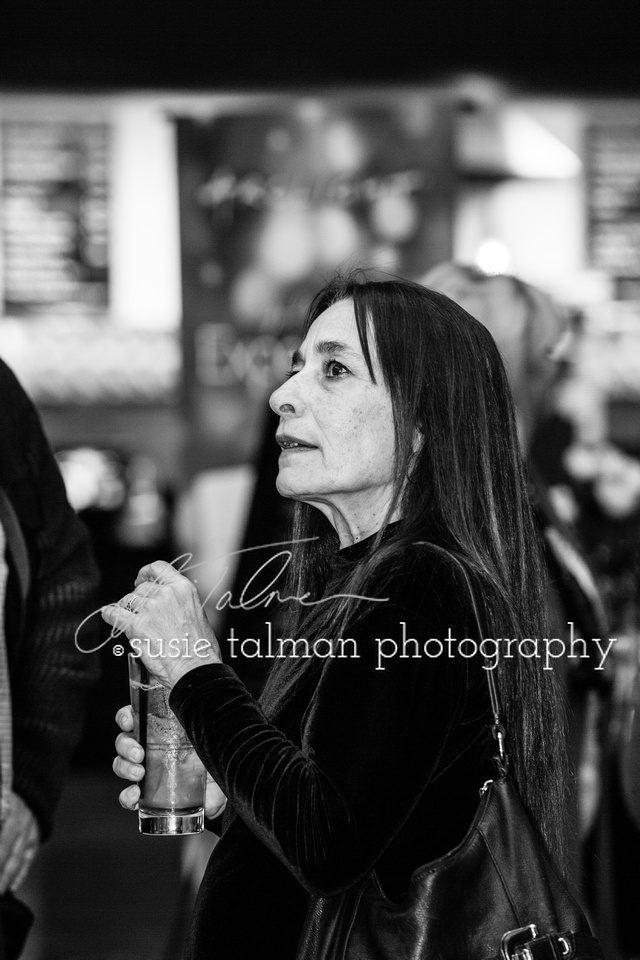 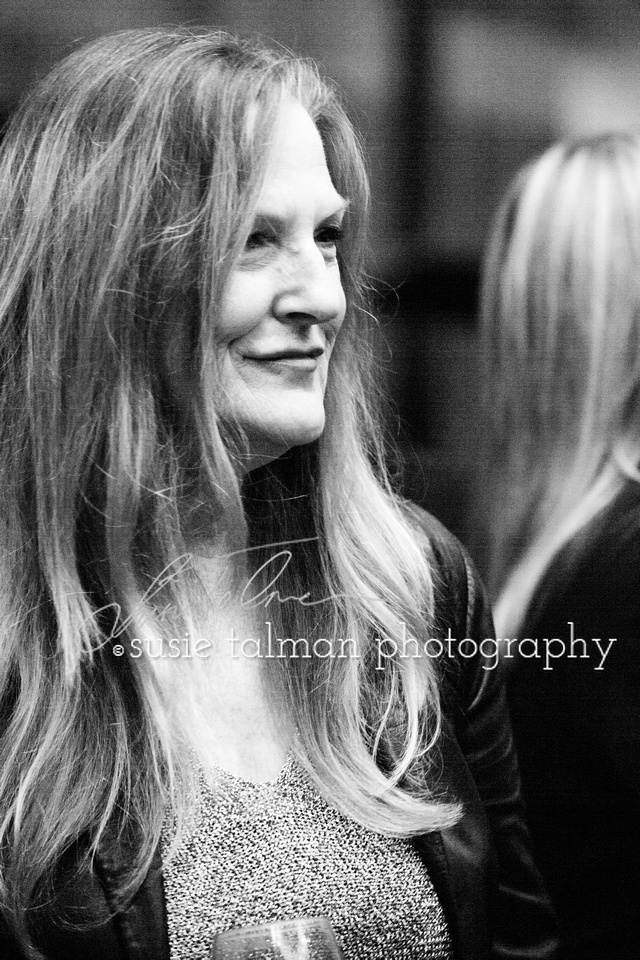 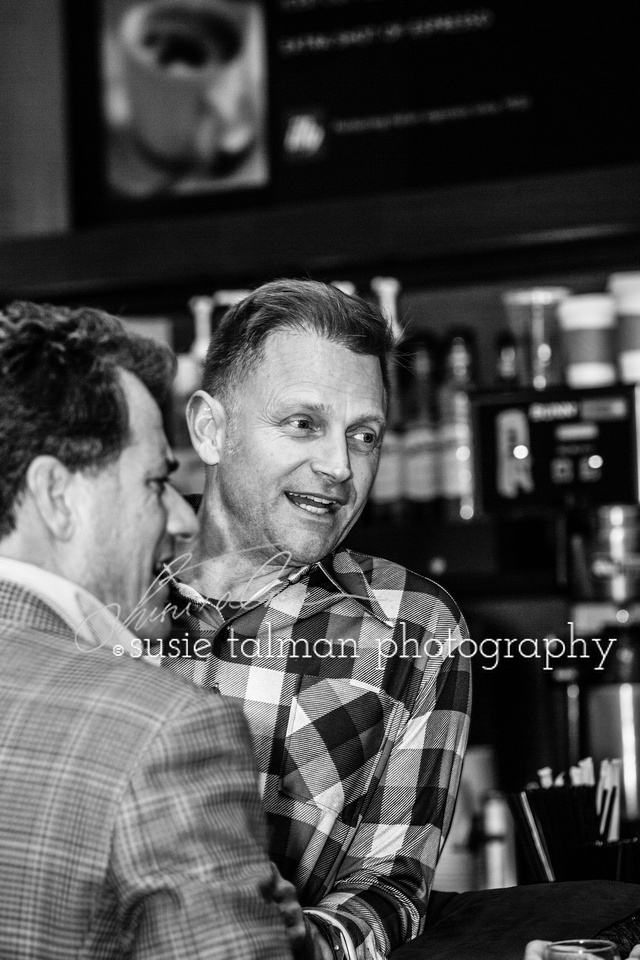 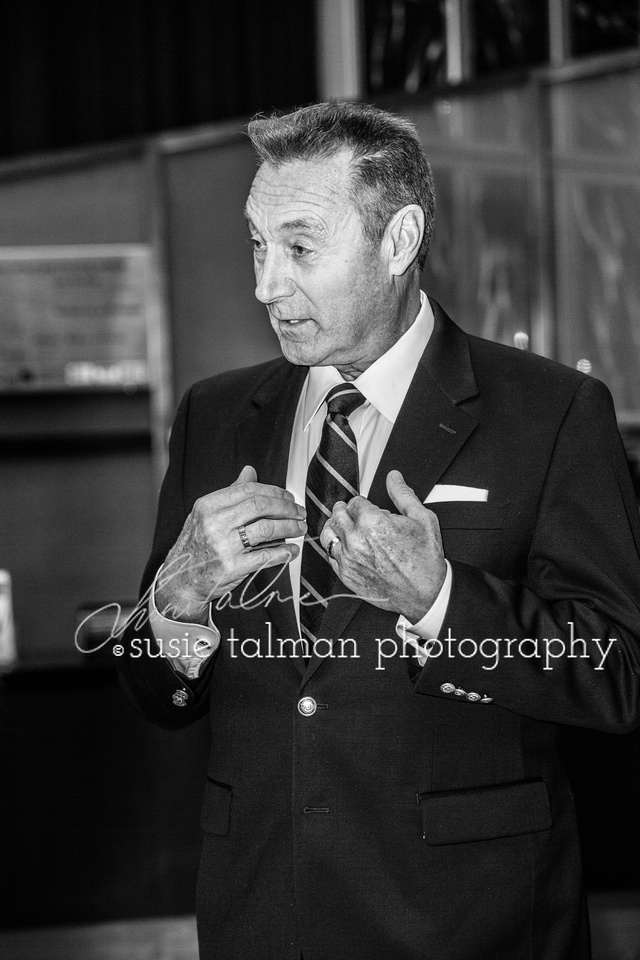 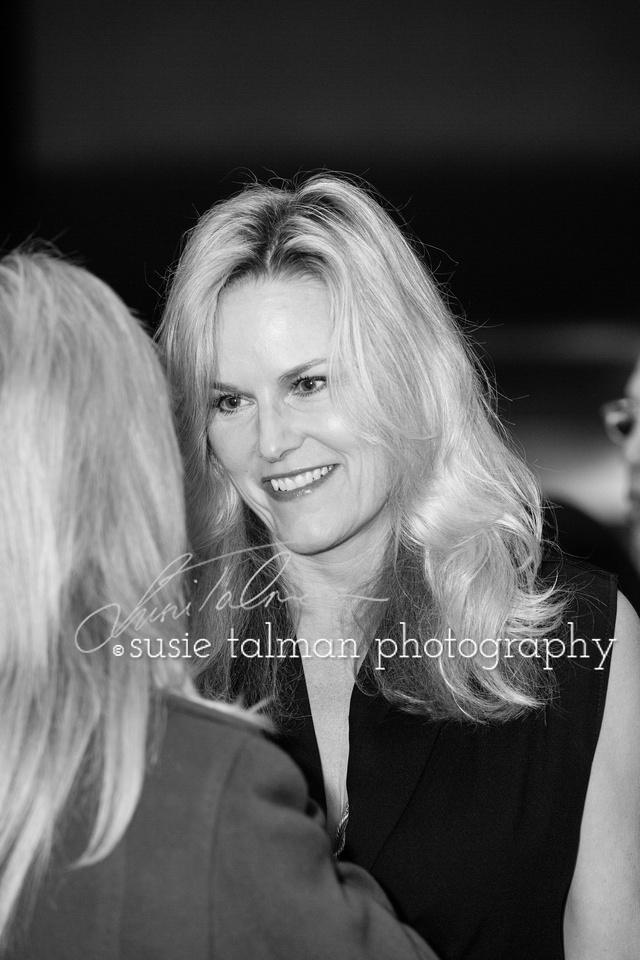 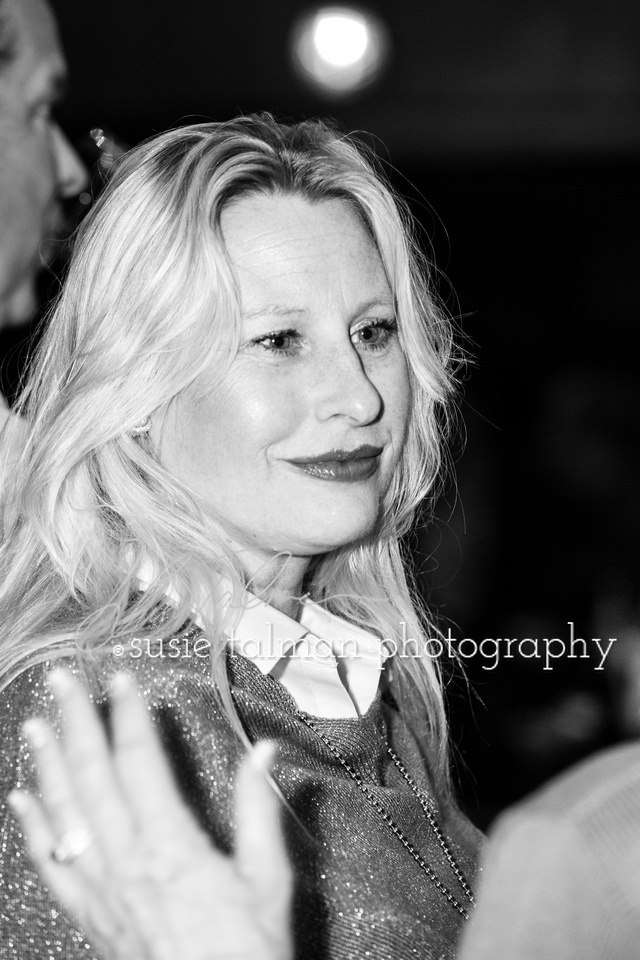 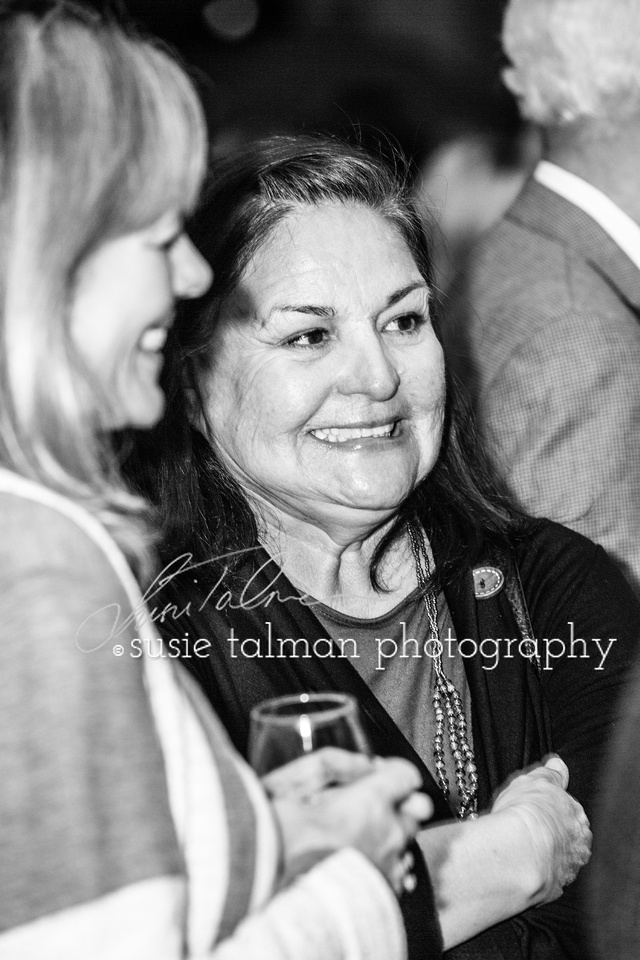 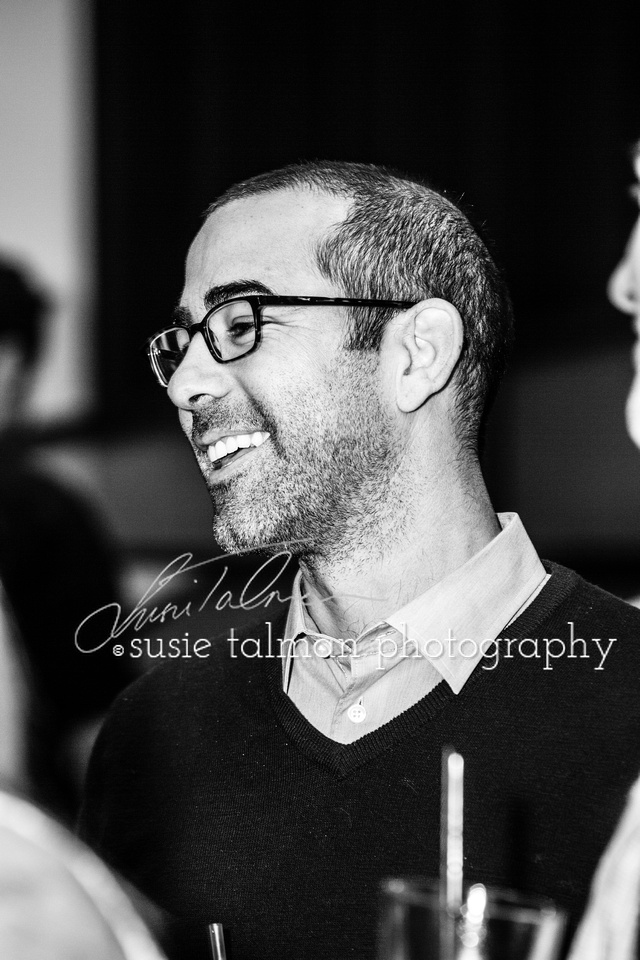 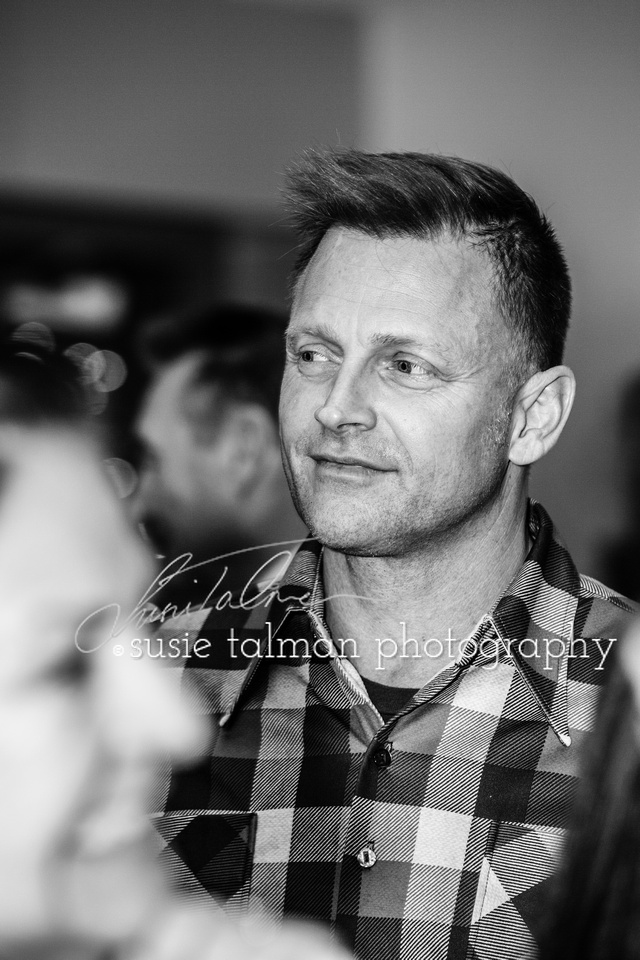 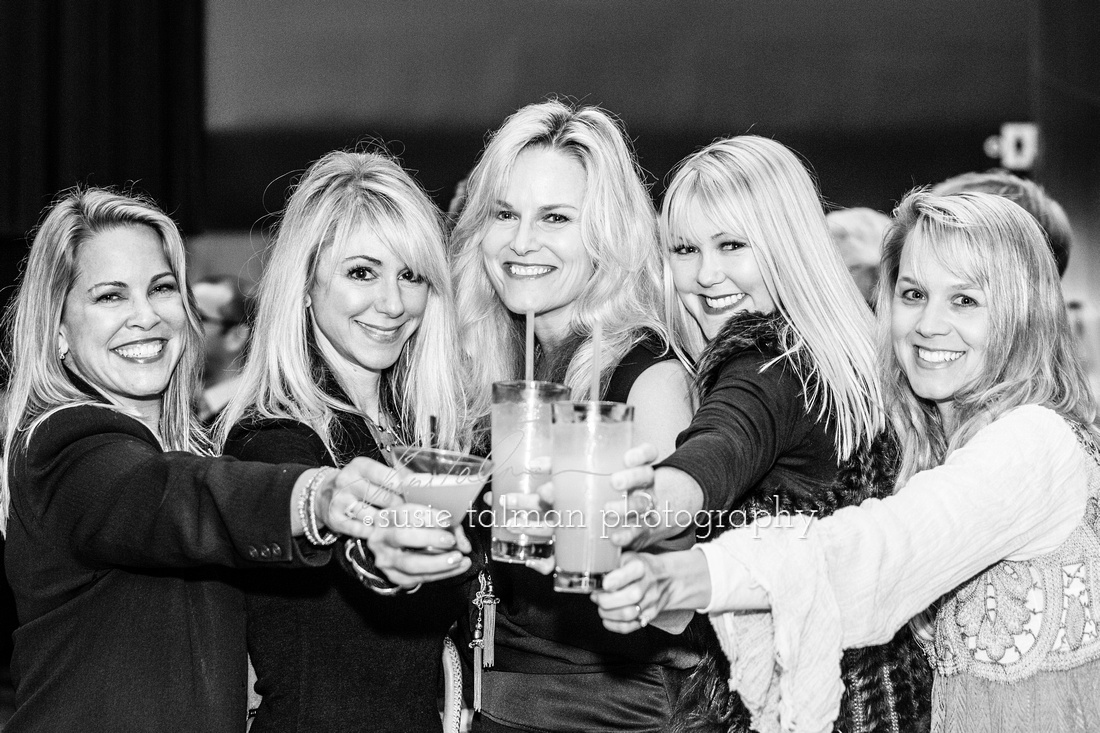 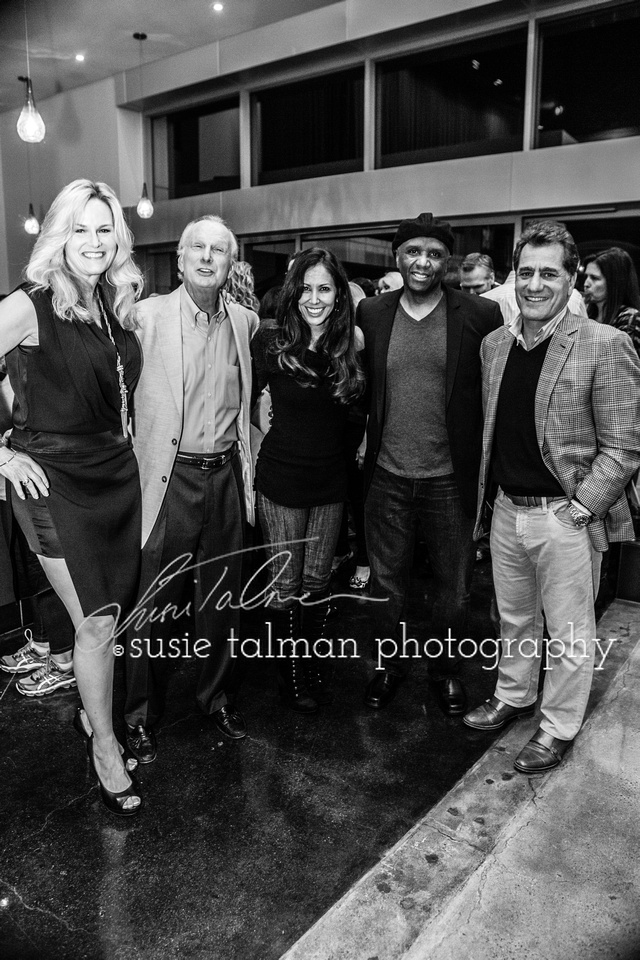 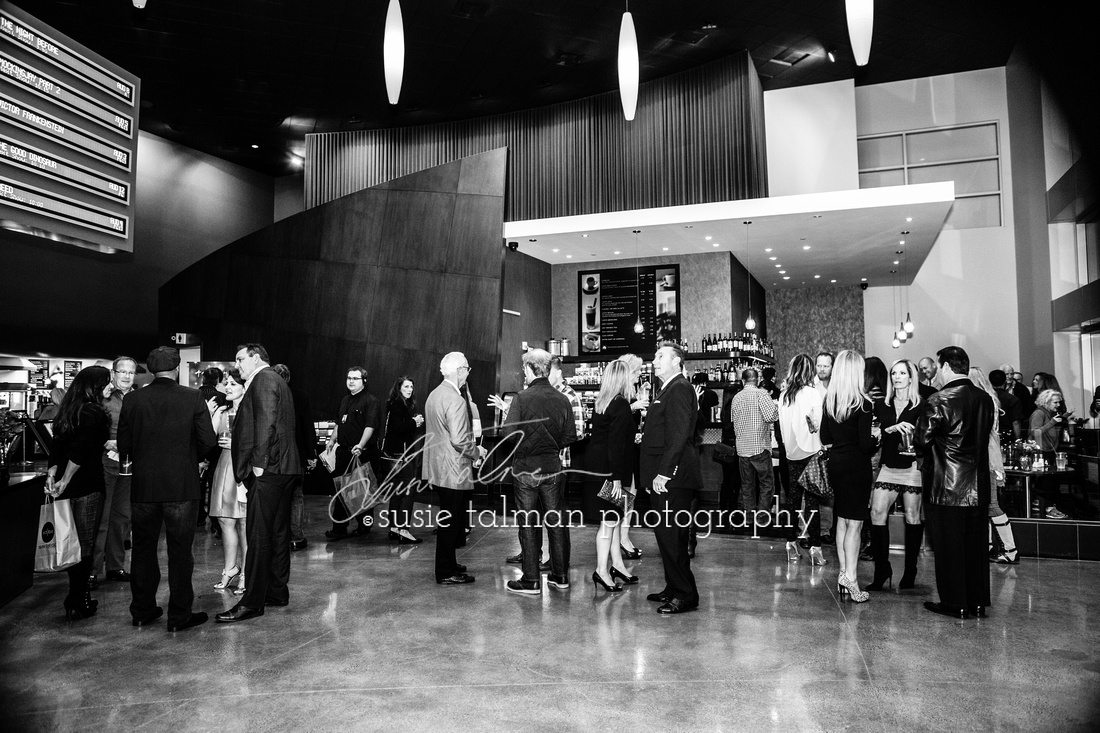